How to prolong the service life of the engine, pay attention to when starting 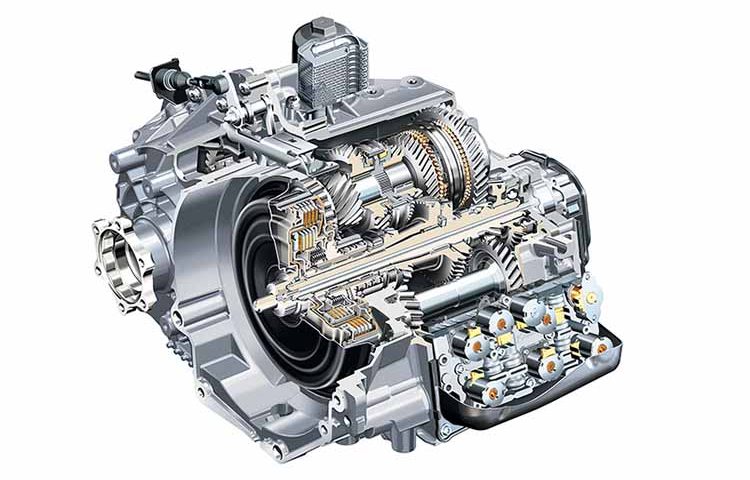 Sinotruk’s new gearbox is a new structure gearbox developed by China heavy truck group company by absorbing the advanced technology of mature gearbox at home and abroad, which has the characteristics of simple structure, reliable performance and low failure rate.

The main box of the gearbox adopts sliding meshing sleeve for shifting, and the auxiliary box adopts the internationally popular lock ring synchronizer.

The synchronizing ring of the synchronizer adopts the form of steel-based molybdenum spray, which has the characteristics of large friction force and long service life.

A 16-gear transmission is a differential transmission added at the front end of the gearbox, which is equivalent to adding a two-gear front auxiliary transmission.There is a preselective valve handle on the gearbox shift ball head.

Press or lift the preselective valve handle according to the road conditions before shifting, and then step on a foot to clutch, then you can change to the corresponding gear.With a 16-speed transmission, the engine can easily work in the low fuel consumption area. 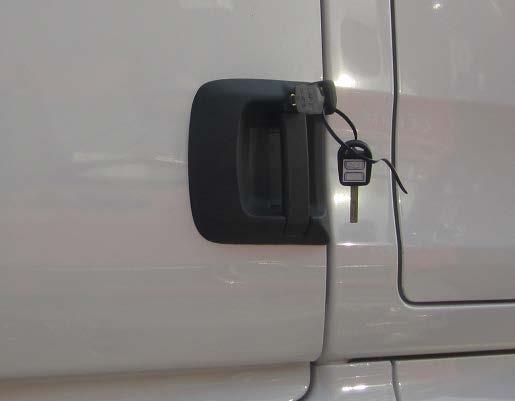 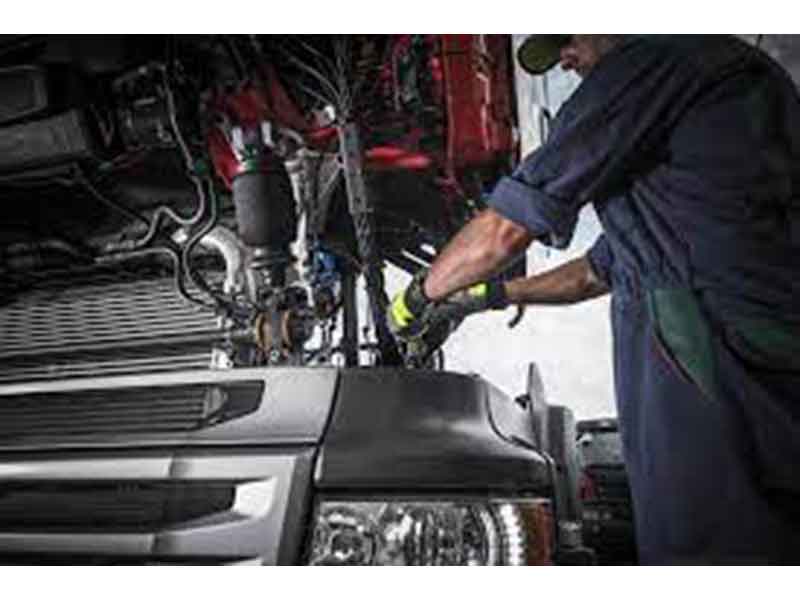 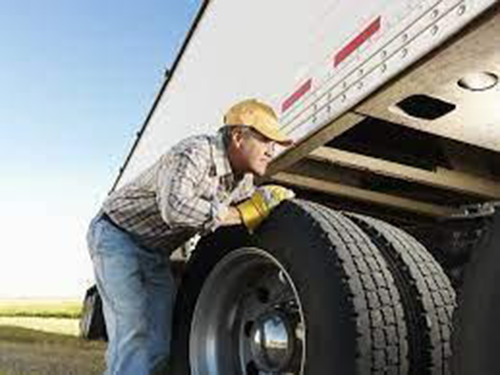 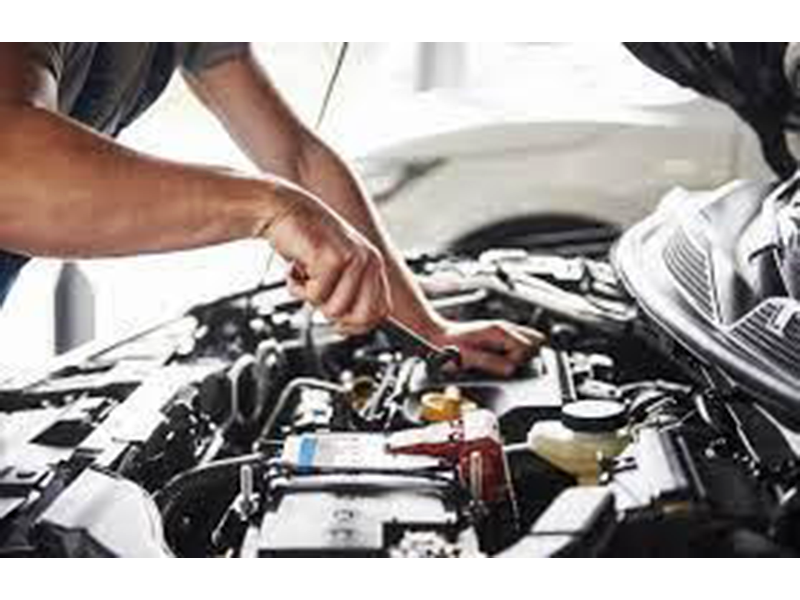 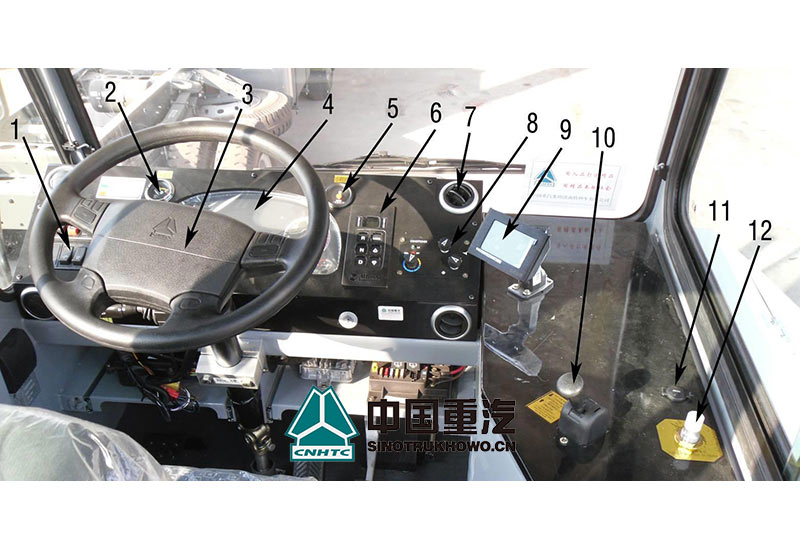 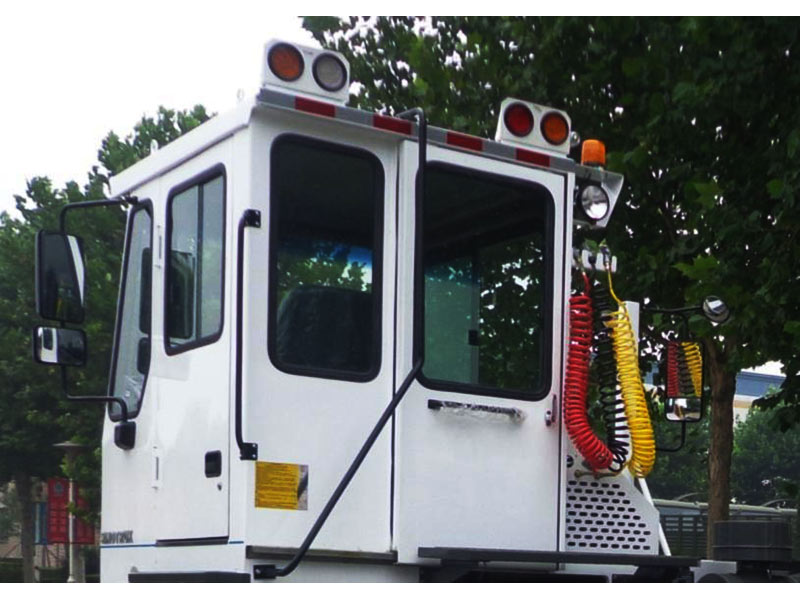