How To Solve The Difficulty Of Starting The Vehicle? Come And Learn

Accelerator Pedal Signal Voltage Low / High Fault, What Should I Do?

What Chain Reactions Will Be Caused By Water Channeling In Egr Valve? 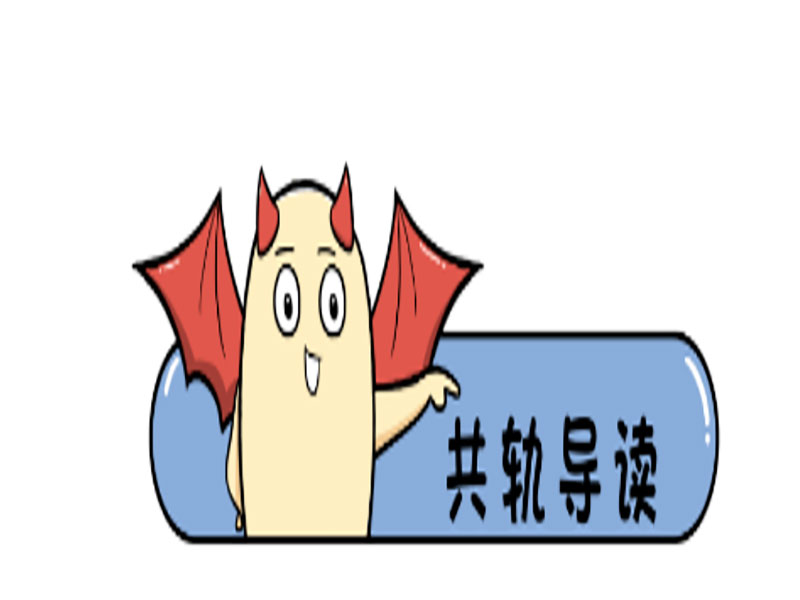 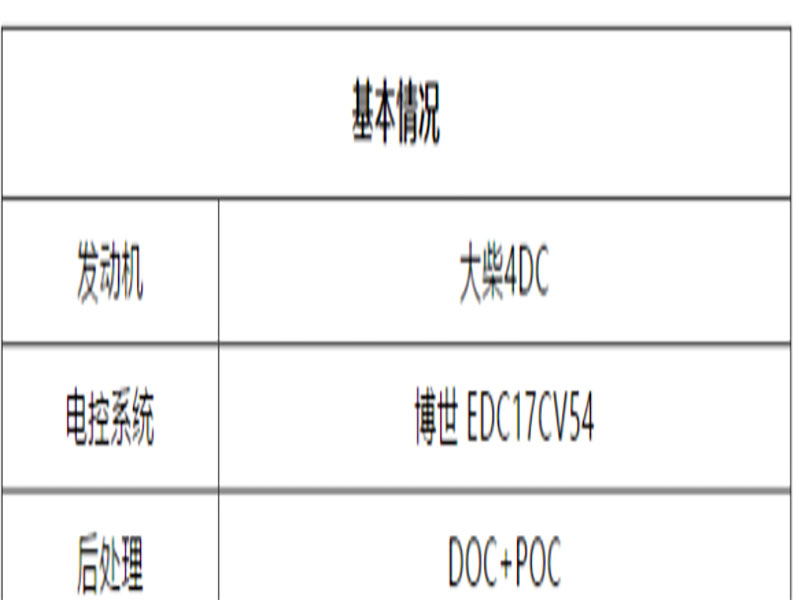 Driver feedback: the vehicle has slow speed-up and insufficient power, and black smoke will appear during operation. The troubleshooting steps are as follows of egr valve: 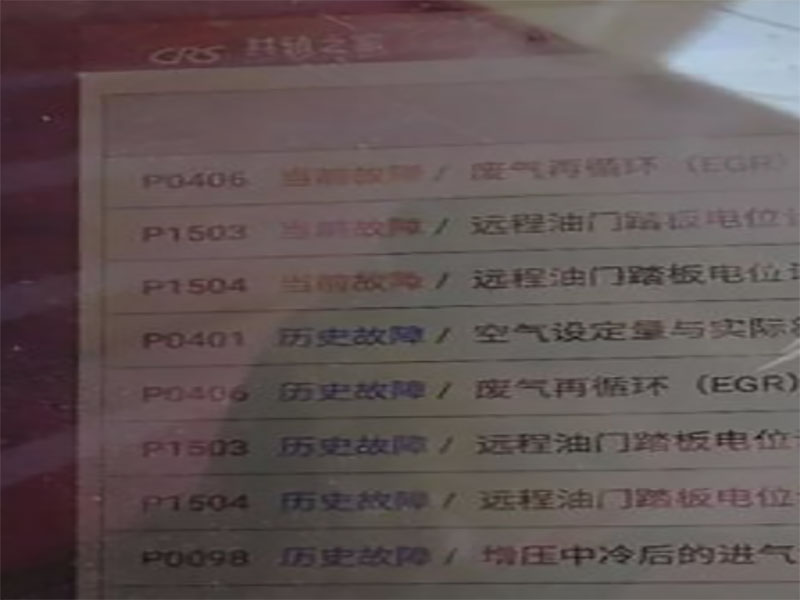 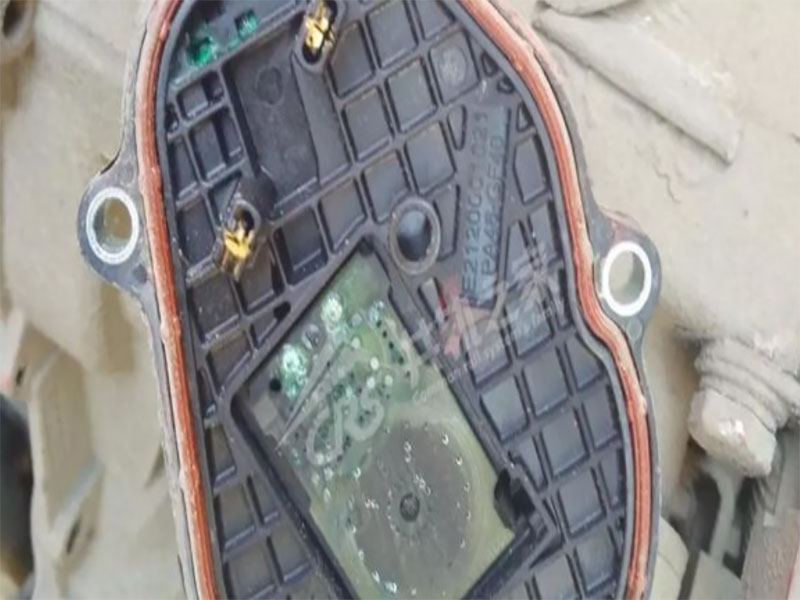 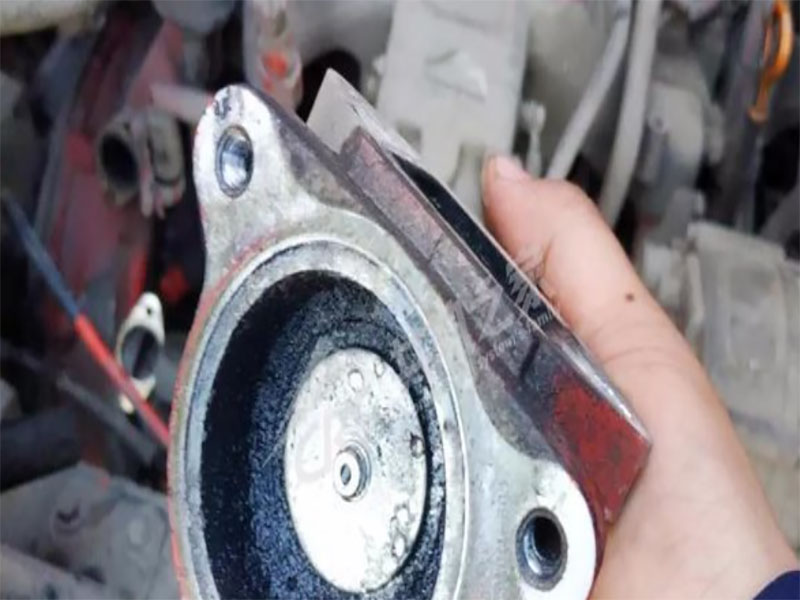 2. Remove the EGR valve circuit board to see if it is burned. After removal, it is found that the position sensor module inside the EGR valve is indeed burned and there are water traces. There are two possibilities.

Replace the EGR valve and investigate where the water comes from.

3. Since there is water trace, remove the EGR cooler for water test to judge whether the water outlet is condensate or cooler leakage! 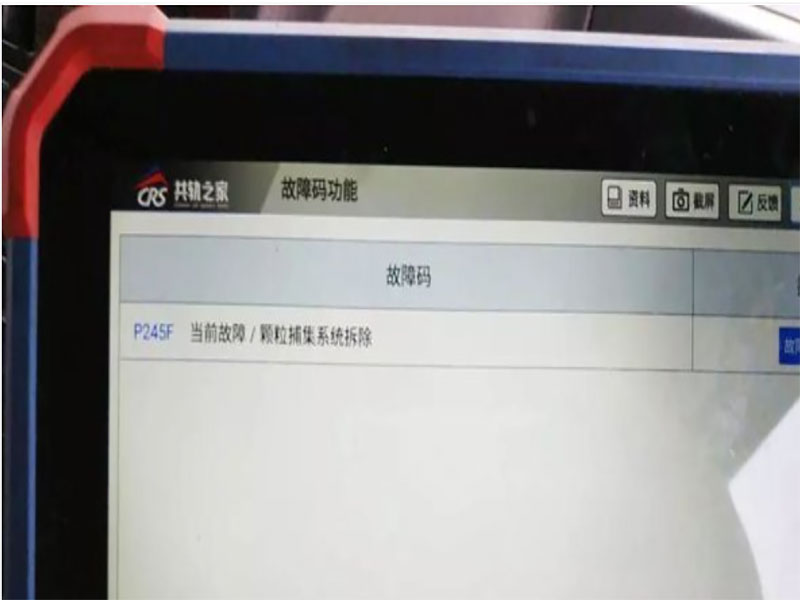 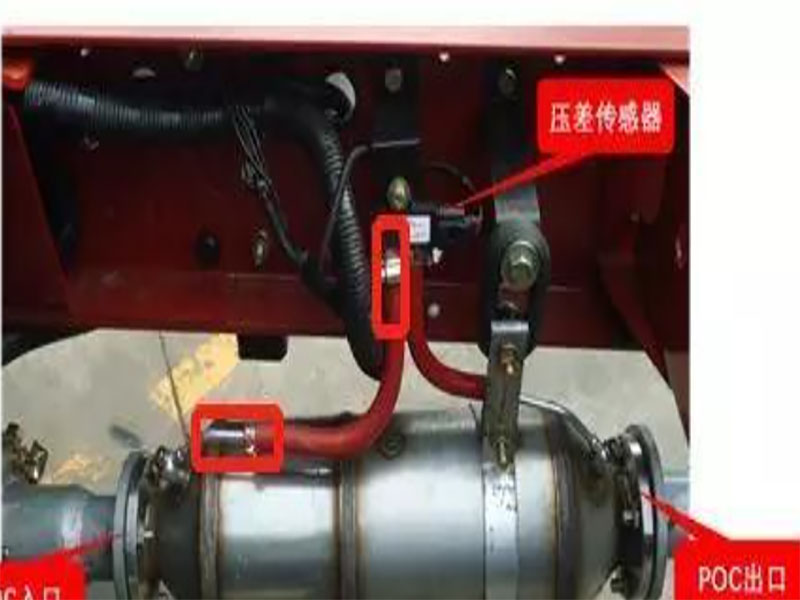 After reading the fault code, it is found that the relevant fault code of EGR valve does not appear, but there is a new particle catcher removal fault. Continue to deal with it next

6. The particulate matter trap is the POC on the exhaust and reports the POC removal fault code. 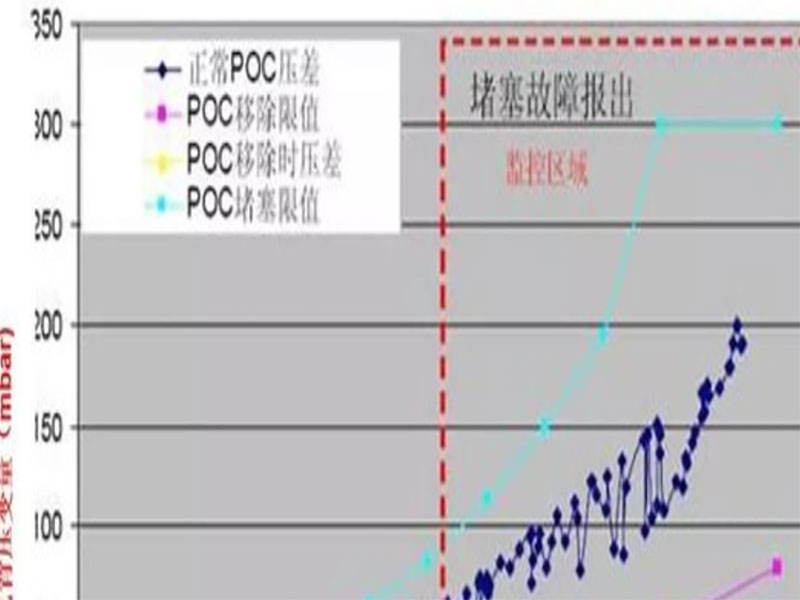 Replace the clamp again and go out for test run again. Look, has it been completely repaired this time?

7. Confirm the fault after running for a period of time.

What chain reactions will be caused by water channeling in EGR valve?

After seeing the fault, many masters raised questions, so the small rail will answer them one by one

1. Where does the water inside the EGR valve come from?

A: water is condensed. For example, put a piece of iron in front and blow with your mouth. Then you can see that there will be water condensing on the iron!

Answer: most of the water inflow in EGR valve is caused by water leakage in EGR valve cooler. If the driver injects the non-conforming fuel, the sulfur content in the fuel is high.

After the tail gas flows into the cooler, sulfuric acid will be formed when encountering condensate. It will erode the inner surface wall of the cooler. Over time, the cooler will leak!

3. How to deal with the carbon deposit on EGR valve and EGR valve cooler?

Answer: the carbon deposit on EGR valve or cooler can be cleaned with carburetor cleaning agent, generally once every 50000 km.

It can well dispose of the carbon deposit on it. Prevent some power shortage faults caused by stuck EGR valve or water leakage of EGR valve cooler.

4. What is the function of EGR valve cooler?

A: the function of EGR system is to send part of the exhaust gas produced by diesel engine back to the cylinder. Because the recycled exhaust gas is inert and does not participate in chemical reaction, the mixture entering the cylinder is diluted and the oxygen concentration is reduced, so as to reduce the calorific value of combustible mixture.

Both of them increase the ignition delay period, slow down the combustion rate and reduce the maximum combustion temperature in the cylinder, thus destroying the conditions of high temperature oxygen enrichment required for NOx generation and reducing the NOx emission of the diesel engine.

5. Why does the falling off of the pipeline at the front end of the differential pressure sensor report the removal of the particle trap?

After the front end falls off, the differential pressure sensor detects that the pressure difference at both ends will deviate to 0, so it will report POC removal fault.

In order to eliminate the sensor deviation of valve closing position caused by carbon deposition and other problems, the strategy set in the software is generally implemented when the vehicle closes the key or when the key is started.

The current limiting strategy is implemented to protect the motor from overheating and burnout of the coil due to long-term operation under excessive voltage.

In order to protect the plastic transmission gear train from excessive impact when the valve is closed, the strategy of controlling the closing speed of the valve is implemented. 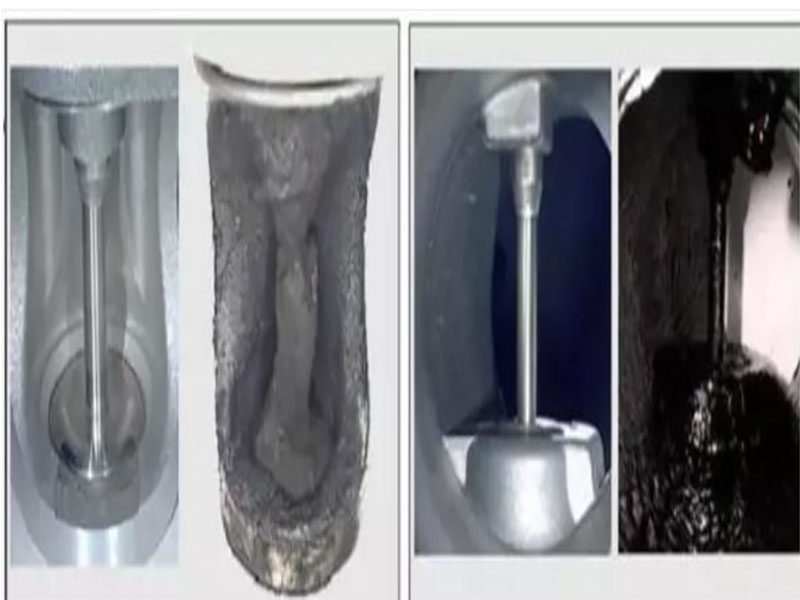