Celebrating the 97th Anniversary of the Founding - SINOTRUK (HOWO) LIMITED

Celebrating the 97th Anniversary of the Founding 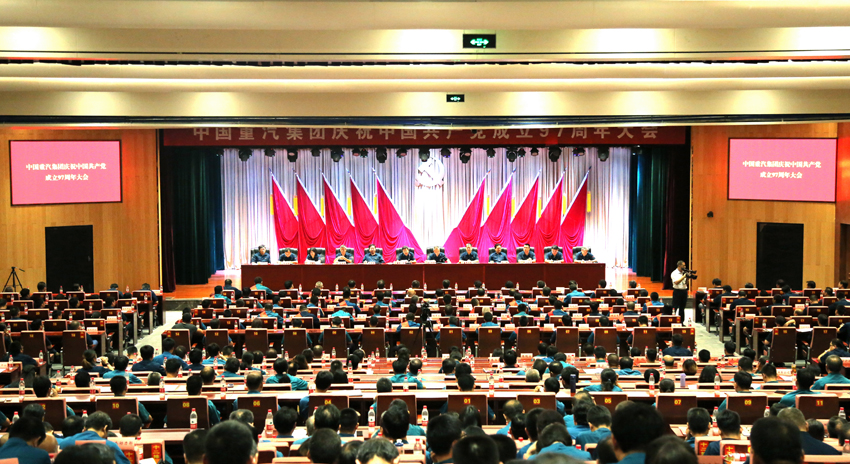 Cai Dong, deputy secretary and general manager of the party committee of the group company, delivered a speech

On June 29th, the party committee of China National Heavy Duty Truck Group celebrated the 97th anniversary of the founding of the Communist Party of China in the auditorium of China National Heavy Duty Truck Science and Technology Building. The conference commended the 2017 advanced collectives and individuals. On behalf of the party group of the group company, Cai Dong, the deputy secretary and general manager of the group company, congratulated the advanced collectives and individuals who were commended, and carried out the role of the Communist Party members in the new era and promoted the new heavy truck. Make important speeches to achieve new development.
Cai Dong briefly reviewed the glorious development of the Communist Party of China, fully affirmed the contributions made by the party organizations and the majority of party members at all levels of China National Heavy Duty Truck in promoting the development of enterprises; scientifically analyzed the development situation and tasks of the new era, and deeply analyzed the problems faced by enterprises. Opportunities and challenges; put forward work requirements on how to give full play to the advantages of state-owned enterprise party building work and create a new situation for China’s heavy truck development; and make the next step to give full play to the role of Communist Party members and lead China National Heavy Duty Truck to achieve new development in the new era. Important arrangements for deployment. 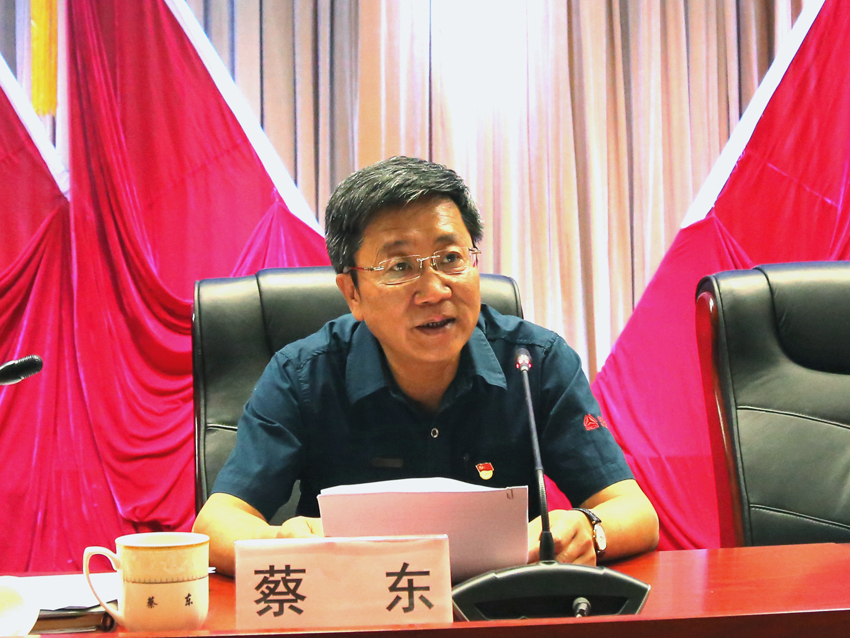 Cai Dong pointed out that in the commercial vehicle industry in the new era, new technologies have sprung up, new industries have grown stronger, new business forms have emerged, new models have flourished, and the trend of “four modernizations” is being pushed forward. Traditional car companies are facing enormous challenges. We must plan ahead, prepare in advance, and do our own work in order to turn crises into opportunities, become passive and take the initiative, and seize the initiative of new developments in the new era.
From the perspective of China National Heavy Duty Truck itself, after more than a decade of rapid development, the results are remarkable. Especially since the beginning of this year, through the joint efforts of all employees, the company has continued to maintain a steady growth trend. It is estimated that 180,000 vehicles will be sold in January-June, up 17% year-on-year; operating income will be 61.5 billion yuan, up 23% year-on-year; total profits and taxes will be 4.5 billion yuan, up 35% year-on-year. Based on the historical record set in 2017, the major indicators set the best level in history. However, the problems exposed in development have to be paid more attention. Focusing on high-quality development, how to adjust our stocks and product structure, how to better adjust and grasp the new normal of economic development, and how to deepen the reforms in management and mechanism, we must have scientific Top-level design and unified planning. It is not terrible to have problems. It is terrible to not face the problem. Leading cadres at all levels and all Party members must clearly understand the situation, identify problems, cut the pulse, formulate measures, and actively improve them. 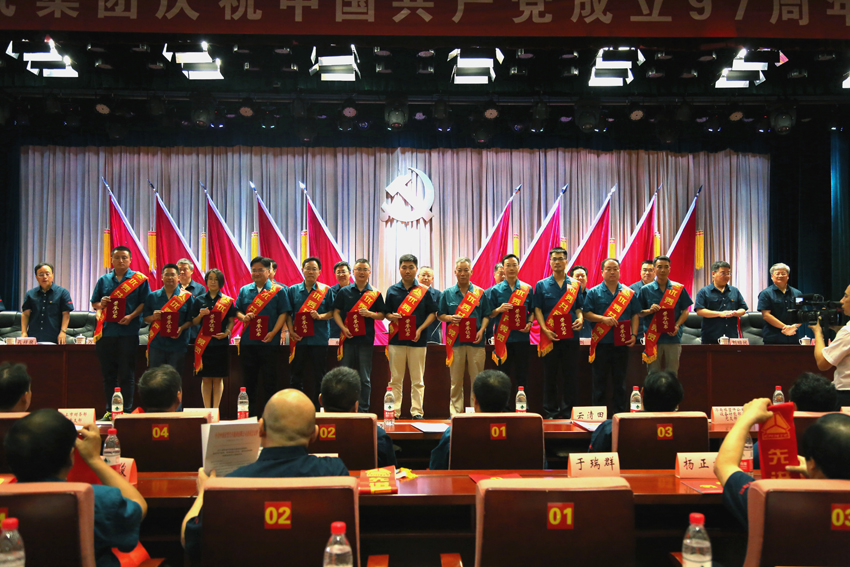 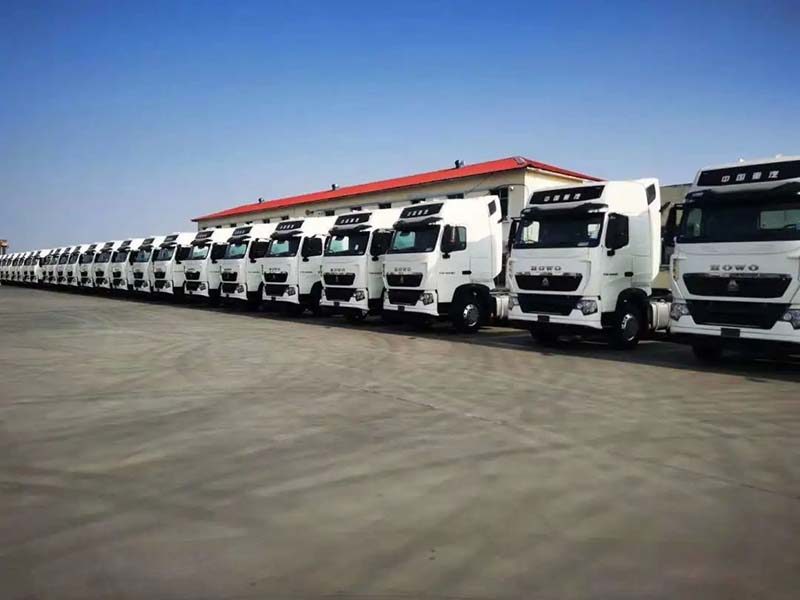 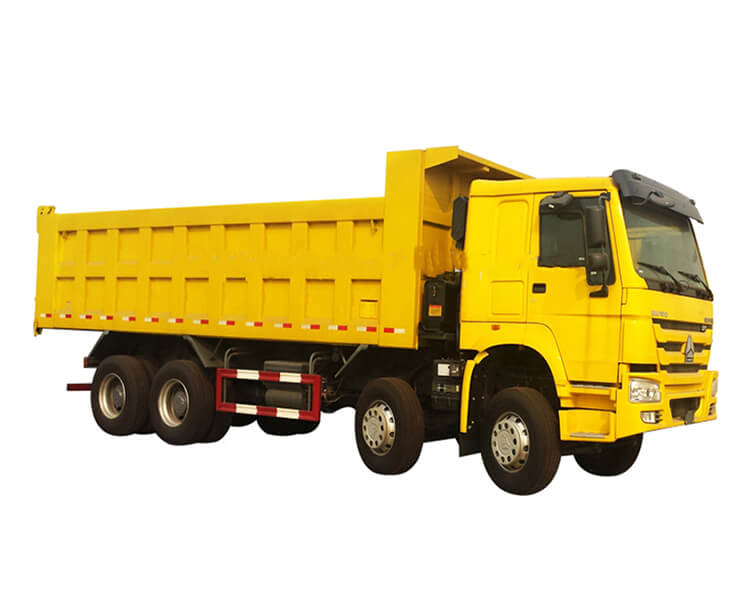 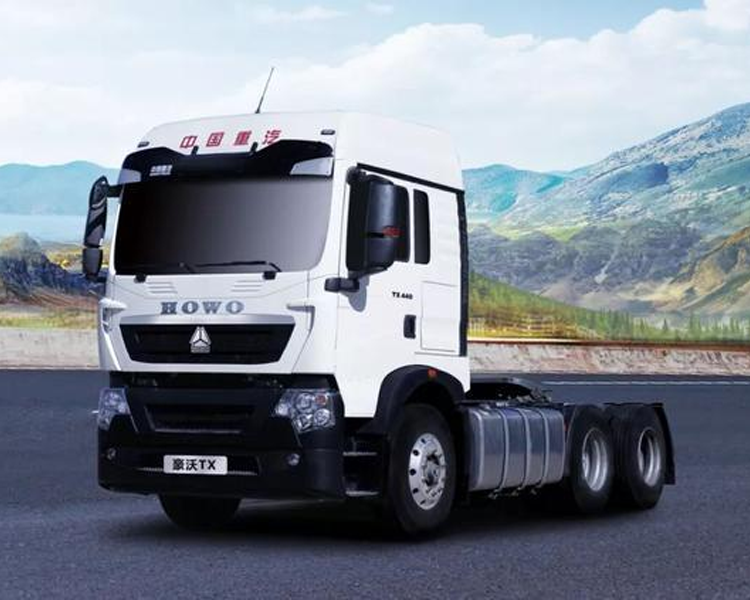 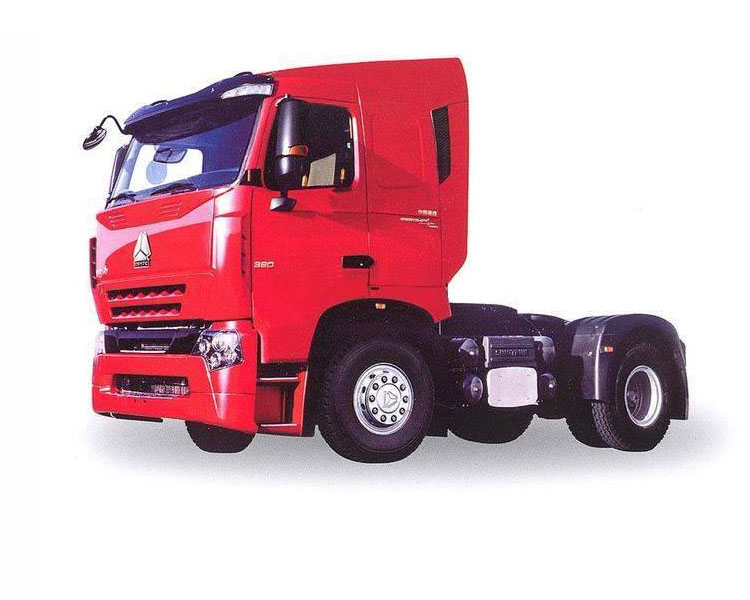 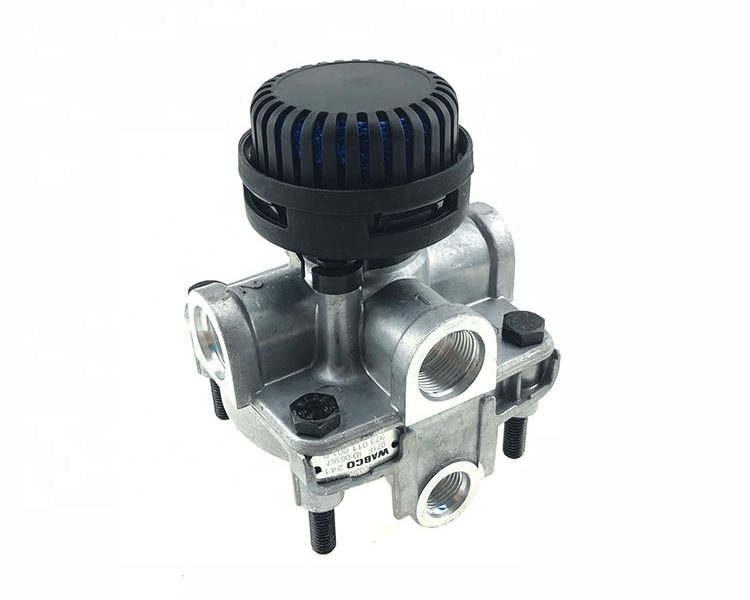